MEMBERS IN THE NEWS

Summits On The Air (SOTA) News

NY4G has achieved Mountain Goat Status (1000+ activator points) and is currently the leading activator for all of North America in 2019.  Ariel has also reached the Shack Sloth Status (1000+ chaser points).    Ariel was able to reach Mountain Goat in less than 9 months - a feat only attained by 5 other radio amateurs worldwide.   Ariel also achieved Mountain Goat with less than 100 summit activations - a feat that has been done only 4 other times prior.  Done together, it has never been done prior to Ariel's reaching the same point.

GARC did very well again running as a 2A (two transmitter club station) and a Get on the Air (GOTA) station.  Look forward to getting the results in December Issue of QST.

On the first day of the DXpedition - Greg K1IT makes 2 QSOs with TO2SP for the 330th DXCC entity. 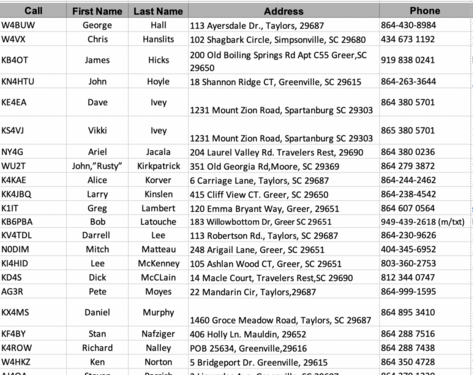 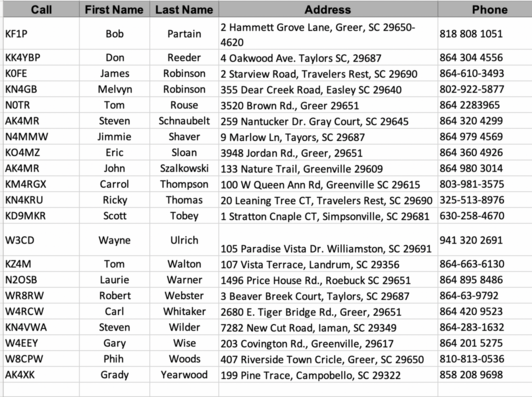 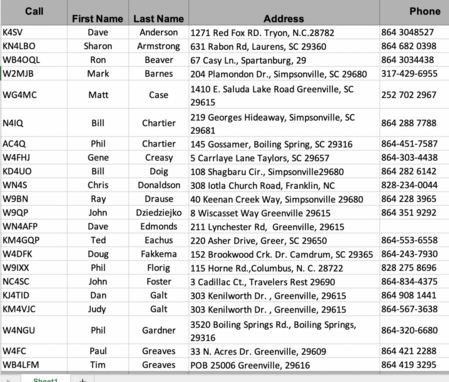